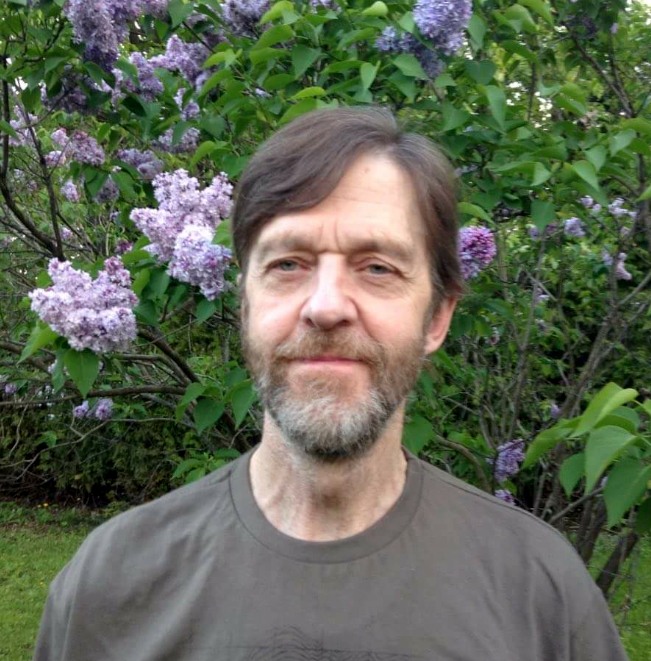 This is me now at 65 years ol age, a bit fried but still kicking……

Chances are that if you made it this far, you already know a little bit about me. But you don’t, and that’s why I wrote

my book, to tell everyone a little bit more about myself, how I became the way I did.

My hockey card stats hardly tell you much about me:

I come from a family with five kids: Jacques, Norm, me, Claudine, and François. Norm played in the NHL too. But everyone’s family is different, and I grew up fairly lawless, and that carried over into my hockey career, where I did what I wanted. Mostly that hurt my career, but I sure had fun.

After playing junior hockey with the Oshawa Generals in the Ontario Hockey Association, the World Hockey Association started up, and I was happy – and surprised – to find myself playing professional hockey for the Ottawa Nationals. The team in Ottawa only lasted a year, before moving to Toronto to become the Toros. It’s in Toronto that most of the legend of Gratoony The Loony took flight.

Yes, I did skate naked, but that was in practice. Go read the book.

From there, I went to the National Hockey League, and the St. Louis Blues, but I hated it there, hated the coach, didn’t like management, so I lasted six games.

For reasons I’ll never understand, the New York Rangers wanted me for the 1976-77 despite what had happened in St. Louis. That year with the Rangers made my legend—mainly from my lion mask, not my play on the ice.

But I also knew I didn’t want to play any longer. After a single game in the American Hockey League, I bailed.

How many other hockey players do you know that quit the sport to dedicate themselves to Transcendental Meditation and yoga?

From there, my life was a series of ups and downs. The ups are definitely my three kids, Karine, Charlotte and William.

But I’ll still here, and happy to share my story with you.